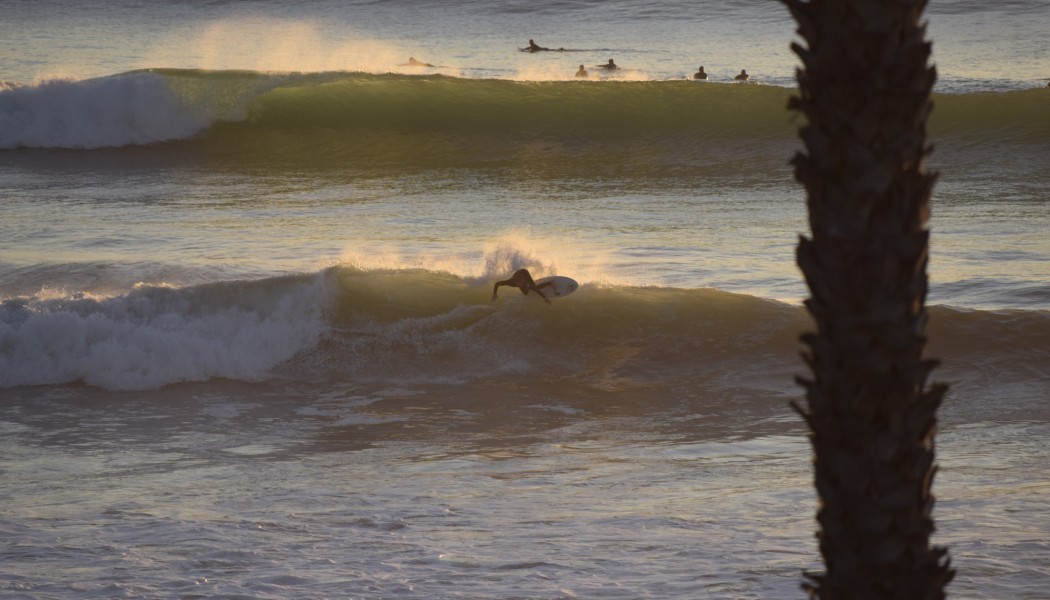 After a long day on the water, there’s nothing better than sitting back and sharing a cold one with friends. It’s the perfect ending to an already perfect day. But perhaps you’re a health fanatic and are hesitant about putting your buddies’ favorite brew into your body. Or you’re afraid you’ll wind up with a midsection resembling your fathers’. While anything is possible, it’s not necessarily probable. In fact, drinking a beer a day can actually be good for you. We’ve rounded up some of the health benefits of beer so you can rest easy next time your buddy shows up with a six-pack.

*Health benefits only apply to moderate drinking (1-2 beers daily). Drinking in excess may have adverse effects.

1. It can strengthen your bones. Drinking a beer or two daily is tied to higher bone density, as beer contains a fair amount of silicon (which promotes bone growth). While injuries come with the territory, higher bone density will make you less prone to fractures.

2. It can lower your risk of diabetes. While many are able to keep their diabetes in check and still perform well athletically, diabetes isn’t desirable. Drinking in moderation can actually increase insulin sensitivity, which aids in the prevention of diabetes.

3. It can speed up recovery time. We all know it’s important to build in recovery time between workouts. Beer can help. Studies have shown that drinking beer after a workout can actually help you rehydrate quicker than water. But we’re not saying to skip the H20.

4. It can improve your vision. Faulty eyesight can be detrimental to your performance, especially during dawn or twilight sessions. A beer a day can increase antioxidant activity and in turn prevent cataracts. Food for thought.

6. It can boost creativity. Studies have shown that individuals with a blood alcohol content of .075 or higher solve problems quicker than sober individuals. Harness that creativity and impress your friends with some new tricks in the lineup. Bonus points for style.

8. It can help you sleep. How many times have you had every intention of a dawn patrol session, but a poor night’s sleep prevented you from getting up in time? Beer has been found to stimulate the production of dopamine in the brain. Dopamine helps you feel calmer and more relaxed, thus helping you sleep better. To reap the benefits of dopamine, you only need to consume a tablespoon of beer. But a full glass wouldn’t hurt.

9. It can prevent heart attacks. Heart attacks are the leading cause of death in the United States. A beer a day can lead to increased antioxidants, decreased cholesterol levels, and a reduction in the activity of fibrinogen, a clotting protein, all of which will reduce your risk of heart attack. Seems like a no brainer.