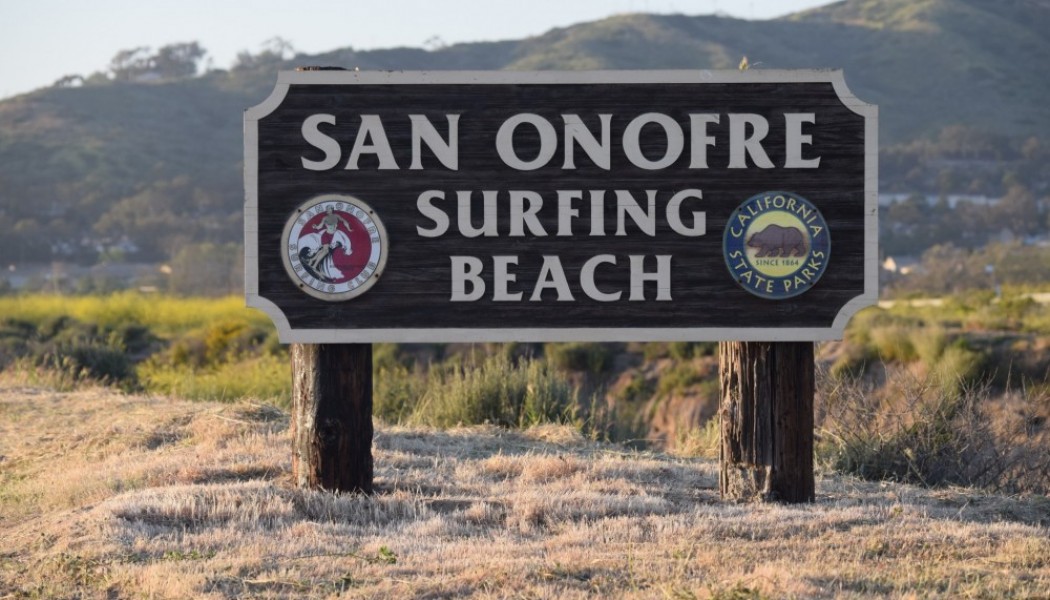 When you drive down the road to San Onofre State Beach, you drive into a piece of history. The dirt road and parking lot remain the only unpaved beach lot left in Southern California. The beachfront lot is marked by classic cars from an earlier time period, tricked out buses and vans, and a collection of classic logs and friendly people that have become its trademark.

The earliest documentation of ‘Nofre dates back to the Santa Margarita land grant documents of 1836. However, it wasn’t until the 1930’s that it was officially discovered as a surf break.

In the ‘30’s there were 200 regular surfers in SoCal and ‘Nofre was the “San Onofre Beach Fishing Camp.” In ’37, San Clemente resident, Frank Ulrich, took over ownership of the area, allowing surfers access to the beach for 25 cents a day. By ’39, the ‘Nofre life was well established and there was a group of regulars dotting the lineup. 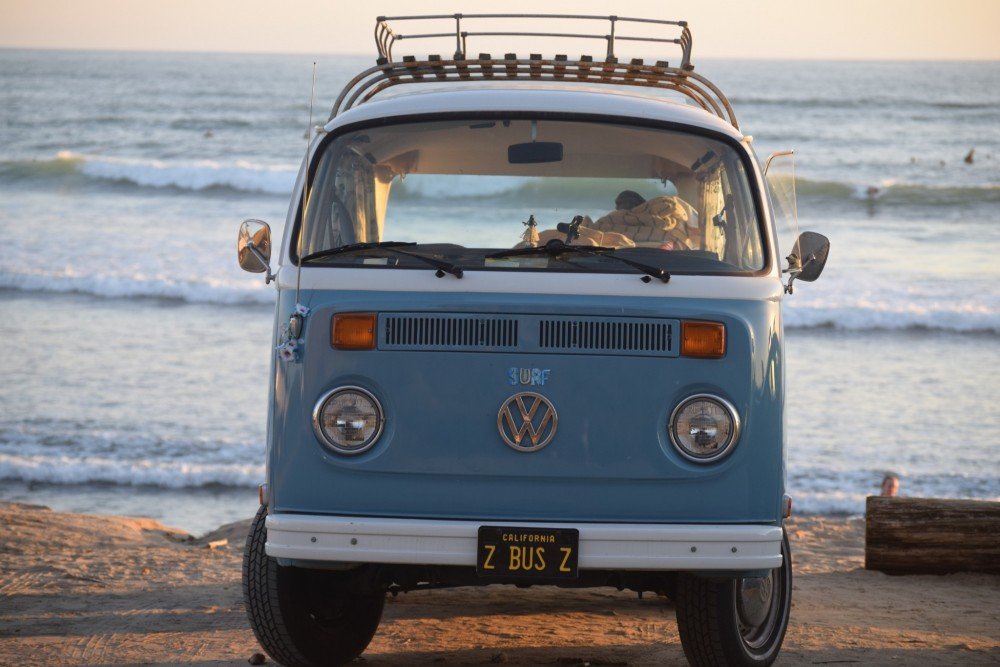 There’s no shortage of classic cars at San O.

On December 7, 1941 the Japanese bombed Pearl Harbor and everything changed. The Santa Margarita Ranch was taken over by the U.S. Department of the Interior and was then leased to the Marine Corps, eventually becoming Camp Pendleton. Many surfers enlisted and the beach fell silent for much of the ‘40’s.