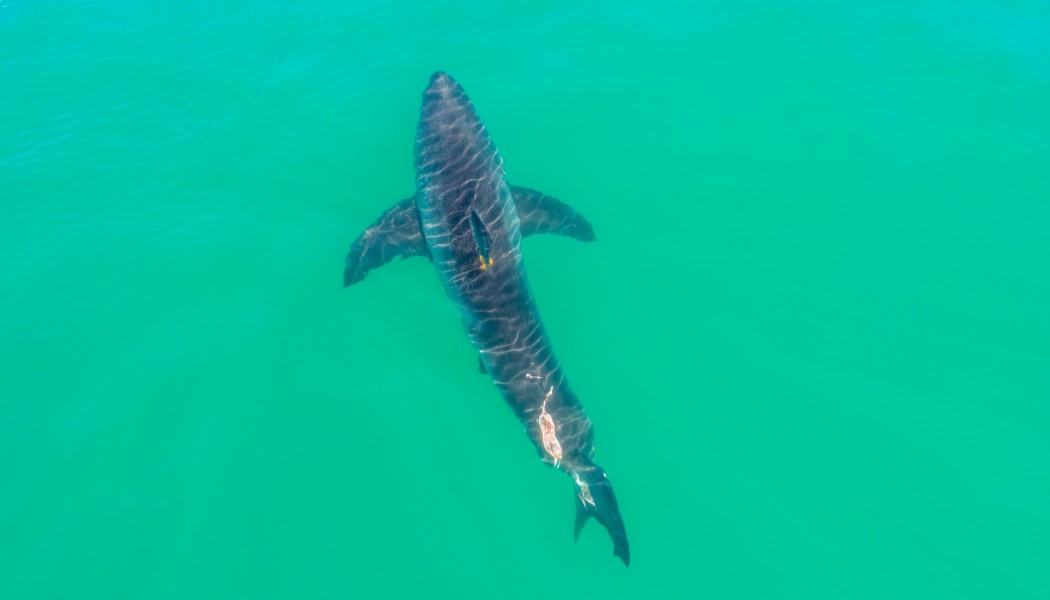 In recent months, Orange County has gone from a surf and beach-goer’s paradise to Shark City, U.S.A.

On April 29, 2017 thirty-four-year-old, Leeanne Ericson was swimming at Churches beach in San Clemente when she was attacked by a shark. Surfers and onlookers responded quickly and efficiently and the victim was lifted to Scripps Memorial Hospital in La Jolla. Despite significant injuries and a long road to recovery, Ericson is now able to walk and is doing well considering the circumstances.

A year previously, in May 2016, a female triathlete was attacked by a shark while doing an ocean swim approximately 150 yards offshore in Corona Del Mar. The victim survived, but suffered severe injuries that would have been life threatening had it not been for her quick thinking and the fast action of lifeguards on site. 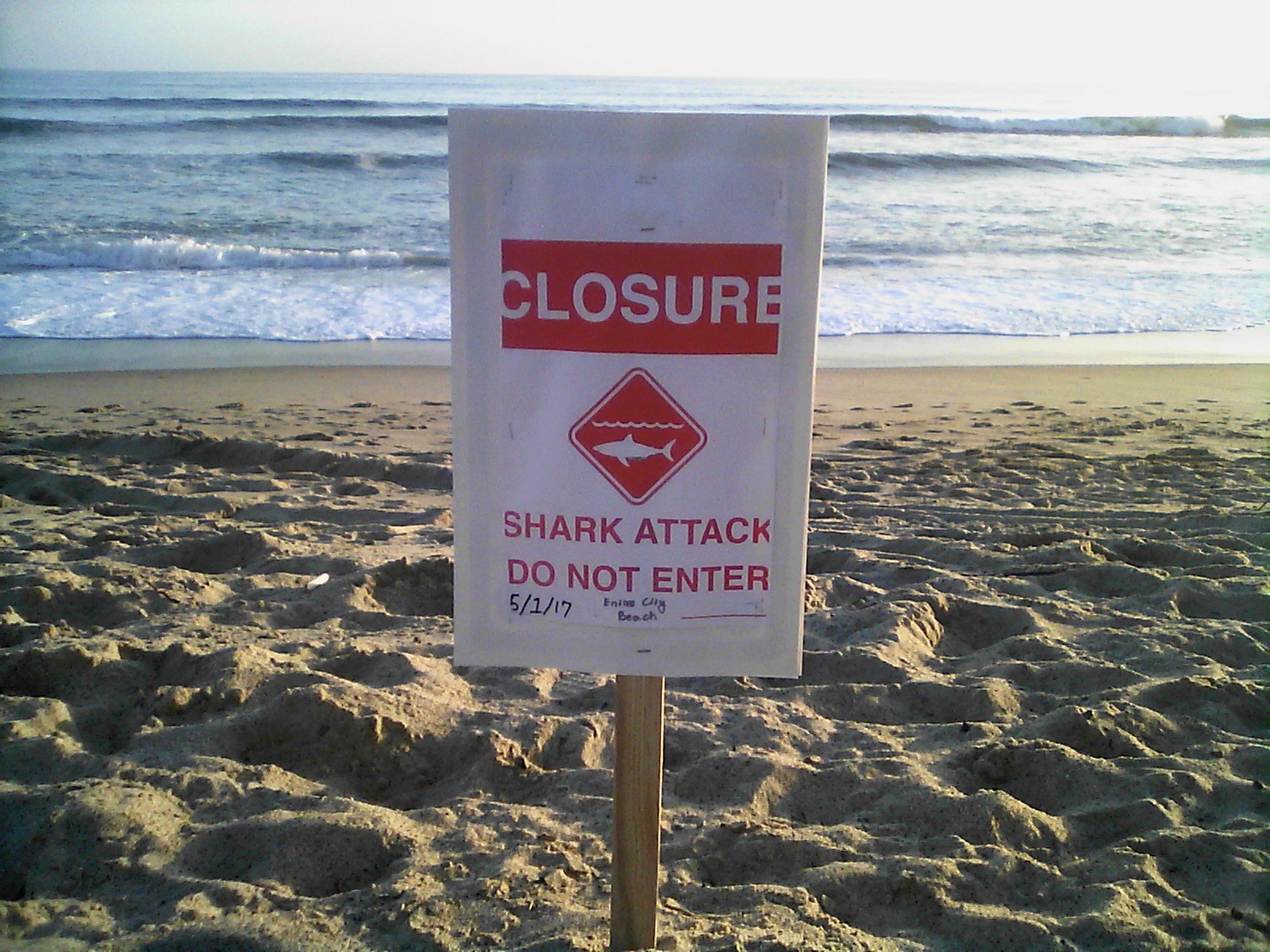 Since the attacks, sightings have been off the charts and the media has been all over it. San Clemente, Dana Point, and Long Beach received the majority of the sightings and “Shark Sighted” sings have become a constant to local beaches.

So why the increase in the number of sightings? Why now?

According to the Dana Point Ocean Institute At Seas Programs Director, Leslie Kretschmar, “studies have shown that juvenile white sharks have a certain water temperature preference. In recent years, our waters have provided perfect conditions during the summer months. Our local coastline provides a safe and warm location for them to learn to hunt and to grow. The individuals we are seeing on our coastline tend to be 5-9’ long, so they are the typically the ‘young of the year’ and are 4-5-year-old juveniles. At this stage in life, they feed on skates, rays, and fish, which are in abundance just off the shoreline. Adult white sharks target seals and sea lions whose populations have successfully rebounded from near extinction, in California, to carrying capacity in the last 100 years.” 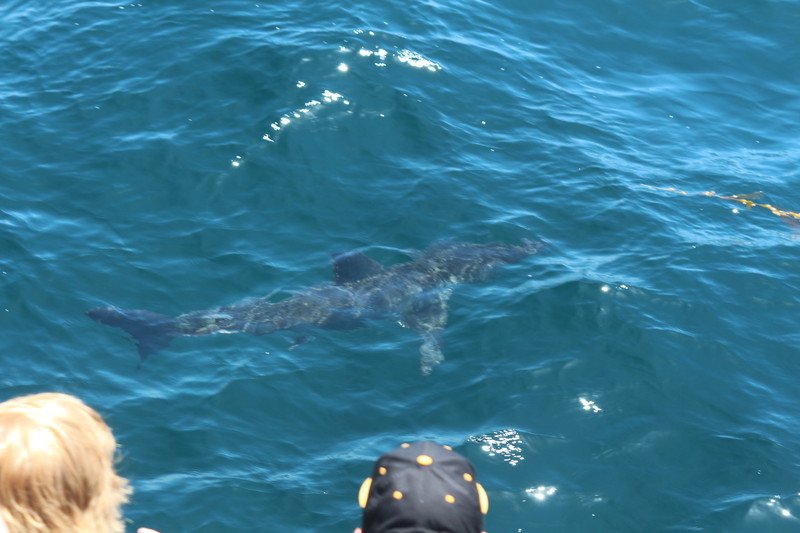