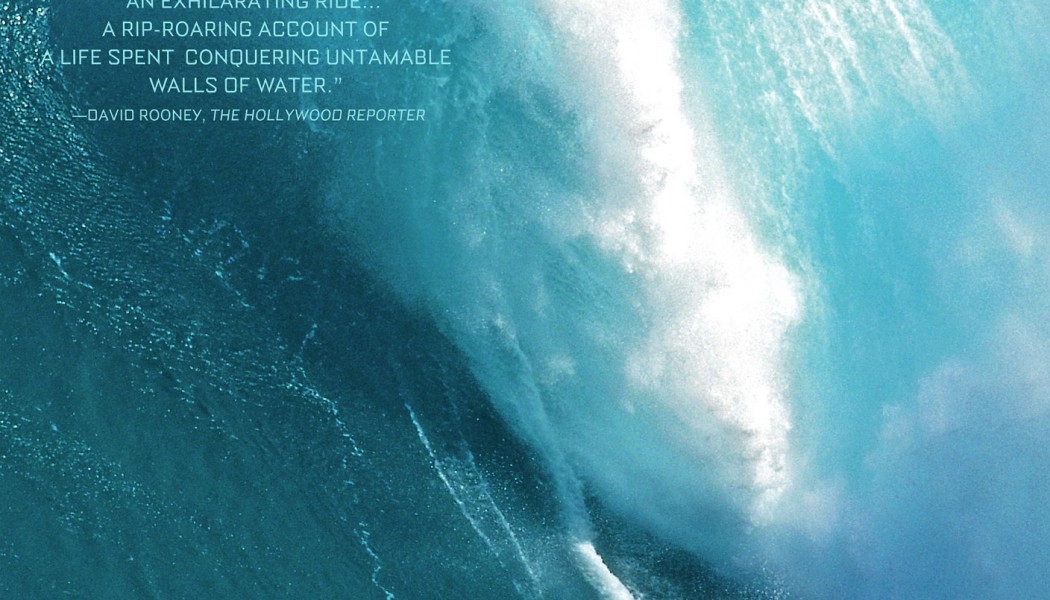 Daughter of Robert Kennedy. Cousin of JFK Jr. Oscar-nominated documentarian and Malibu resident Rory Kennedy has a long list of producer and director credits going back to 1999, and including the Academy Award-nominated Last Days in Vietnam (2014), which she shared with Keven McAlester.

Rory is a Kennedy, which means she has the family passion for public service, helping those in need and bringing issues into the light. Over her career Kennedy has produced and directed documentaries about topics from AIDS to The Nazi Officer’s Wife.

So why did a socially-conscious Kennedy spend a year making a documentary about a surfer? 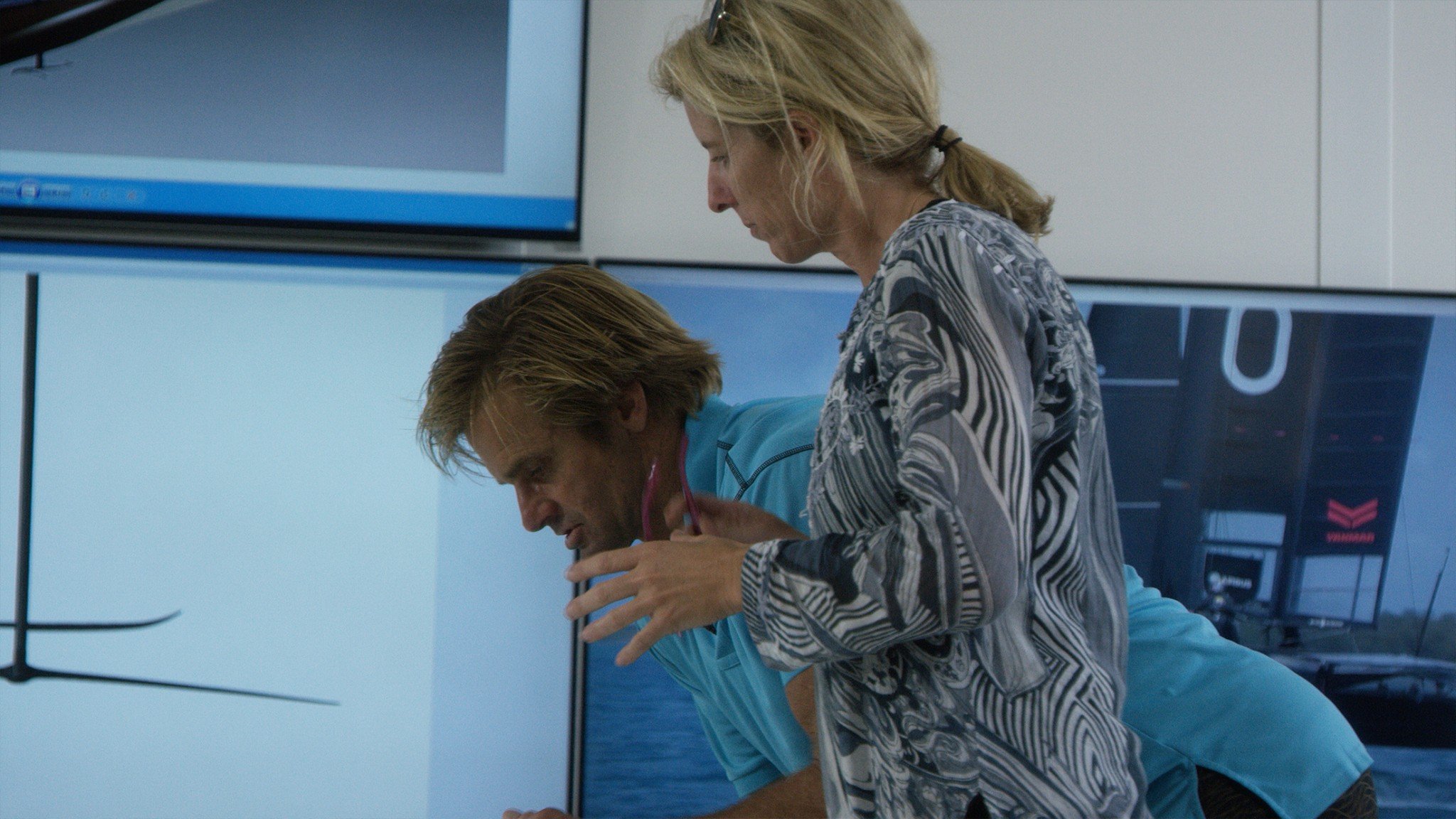 Laird Hamilton and Rory Kennedy working on the documentary she made about him. 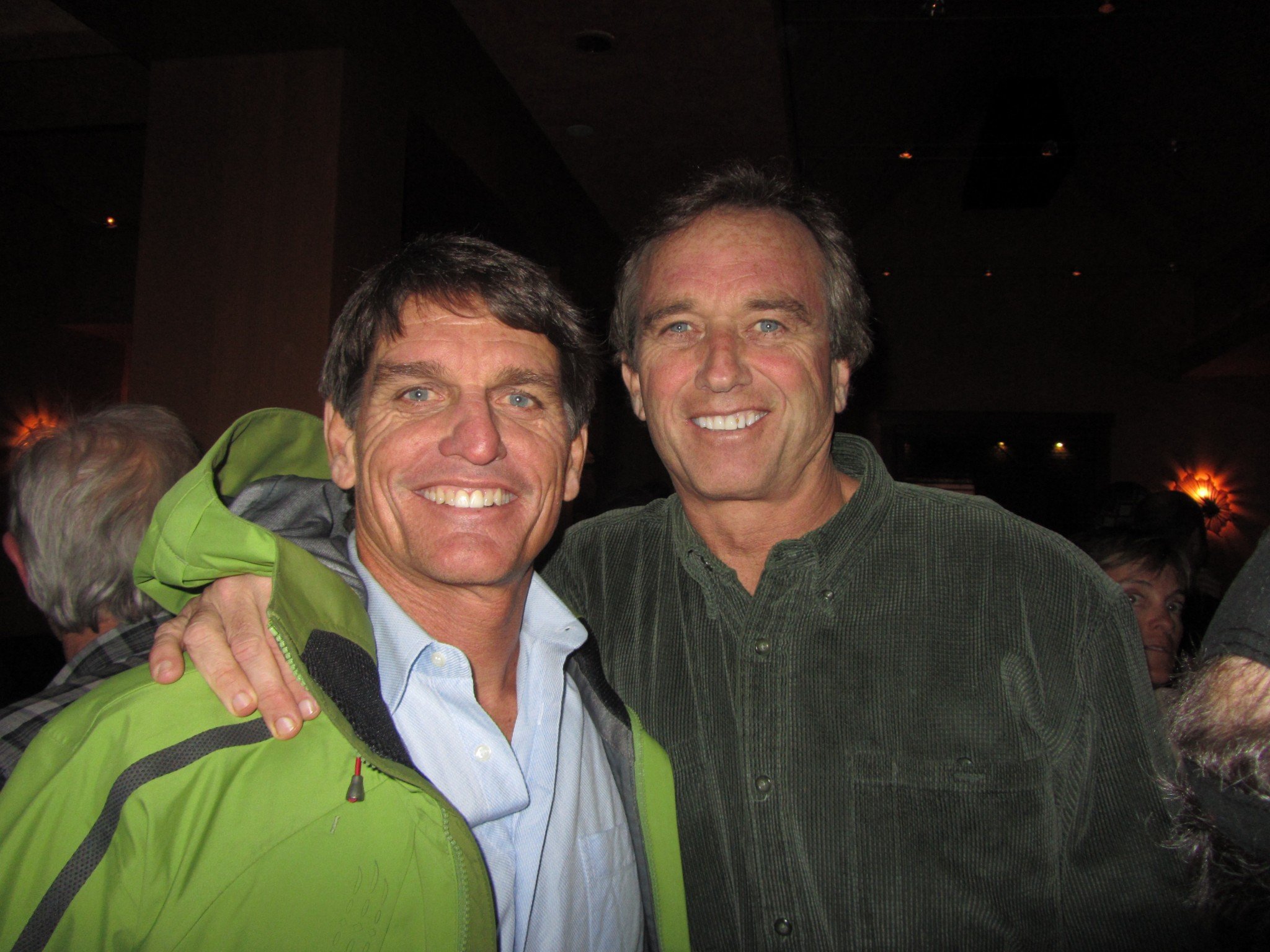 One of these dudes is Robert “Bobby” Kennedy Jr. and one is Burton “Buzzy” Kerbox. Can you guess which dude is which?

The funny thing about Buzzy is, as we were working on the book and had to define his look… How did this Hawaiian surfer dude end up as an East Coast preppy and a major model for Polo? And well, Buzzy looks like one of your tribe, clan, ohana. He’s Kennedyesque.

I know, we’ve made that connection before. It’s very funny and he does look like one of us.
[/nextpage]

Are you in Malibu right now?

I am in Malibu.

Well early on I was pretty inspired by the sort of verite documentary filmmakers: Barbara Kopple and D.A. Pennebaker. That kind of group of people who didn’t really focus on telling stories as they unfolded in front of them as opposed to historical, talking head interviews. So I would say that kind of inspired me but I think over the years there have been lot of amazing documentary filmmakers who have emerged, who continued to blow me away with their films and their abilities. And I’m really proud to be part of the documentary community.

Well I was just going to say that I’ve watched a lot of documentaries and a lot of surf documentaries, and your Laird story is very good, because you had a lot of ground to cover. It’s an elaborate story and the way you structured it and it jumps back and forth but I would say you nailed it. I know that material pretty well from working at Surfer Magazine for 10 years, and you didn’t leave out much. How long was the longest cut at one point?

Well you know the editing is always a process so you certainly start at some point with like a four-hour cut and then you try to figure out where the film is and carve away at it until you get down to the bones of it. But there was certainly a lot of material that ended up on the editing room floor that was also exciting and compelling stuff.

I call the editing process “the one yard stare.” You have that equation in your head and you live with it and you sleep with it and it’s nice when it’s done. Do you think you will ever release a Director’s Cut of Take Every Wave that shows everything?

No. I think it is what it is. And I think that’s what it will be. You’ll have to live with the cuts and the edits and I really don’t have any regrets or feelings of, you know… The truth is the film is about an hour and fifty minutes so it’s solid.

It’s solid. It’s pretty solid. Although you didn’t include anything about standup paddling and in a way that is where Laird’s influence is worldwide. It’s not hard to argue that Laird was the Johnny Appleseed of modern SUP and it’s now… I asked Laird a year ago: “Is it a billion-dollar industry yet?” And he said, “Well I don’t know about now, but maybe next year.” There was no temptation to include SUP in this documentary, or there wasn’t enough room?

Well it was a struggle for us because you know I really appreciate what that contribution is and what it means and how many people it has impacted. But the problem is in a documentary like this you’re trying to tell a story, and we wanted to focus on a story that was pretty exclusively about big waves and his big wave passion and career. And it didn’t… I mean I have a scene, a paddleboard sequence that we did, and it was good, but it didn’t fit anywhere in the film. You know, it kind of stopped the energy of the film in a way? You think, ‘Well where would you put it? And it doesn’t really go in this film.’ You know there’s different kinds of… We’re not telling a biography per se, we’re telling a story. About a person. A little bit of a different way of thinking about it.

So the title, Take Every Wave, will inspire some snickering in Malibu where Laird is more or less popular. Where did that title come from? Was it debated and were there other title possibilities?

Well we discussed a number of different titles along the way. I liked this title… you know I think that the film. Listen I think Laird got to where he is today by being really good at what he does and with a little bit of sharp elbows. It’s not necessarily a smooth path.

And there was a cost to his ability to have so many extraordinary breakthroughs. And I wanted to make a film that explored those in depth and wasn’t just a kind of love story for Laird, right? So it’s a little more nuanced and complex, I like to think. 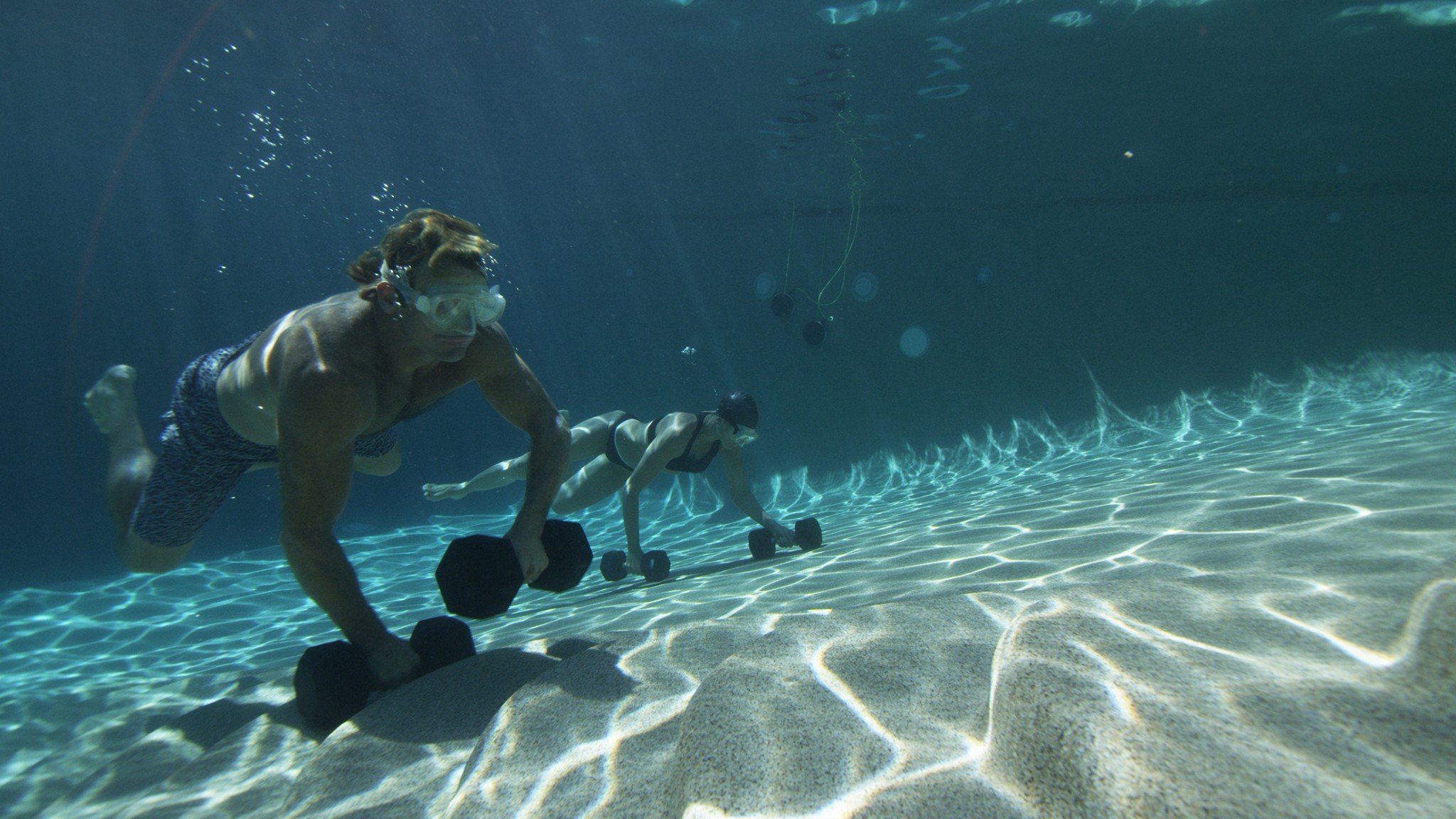 Laird at work. And make no mistake, Laird works harder than a lot of pro athletes to keep it all in tune.