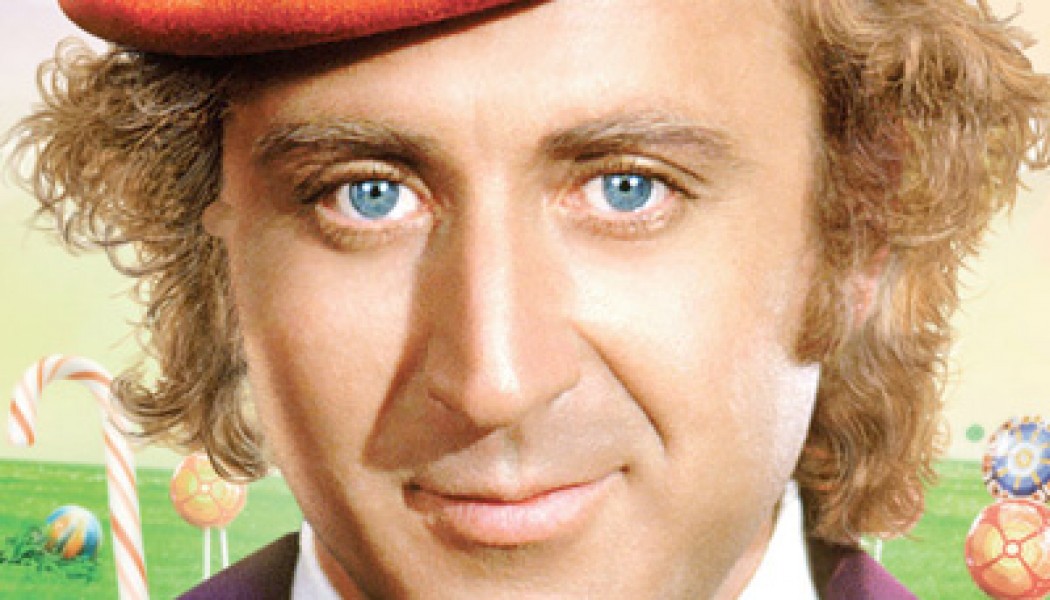 Tickets on Sale, Team Picked for WSL Specialty Event at the Surf Ranch in May

On March 12, the World Surf League fired the starting gun for pre-sale tickets to the first Founders’ Cup – an inland surf contest to be held at the Kelly Slater WaveCo Surf Ranch in beautiful Lemoore, California.

Surf Ranch Is Opening Its Doors

The WSL Founders’ Cup of Surfing presented by Michelob ULTRA Pure Gold is the world’s first opportunity to experience the magic of Kelly Slater’s creation in person.

Get ready for unbelievable surfing, amazing vantage points, live music, delicious food, and a historic sports experience like no other.

The first thing you see on the Founder’s Cup homepage are gates swinging wide to show flags snapping in the wind. An appropriate image, as the world can think of this as Willy Wonka swinging wide his gates of the chocolate factory to the outside world who will come flooding in to witness – and even experience – this Seventh Wonder of the Unnatural World that Kelly and friends have build in California’s Central Valley.

This is not an official World Surf League World Championship Tour event. That WCT event at the Surf Ranch is on the schedule for September. This is a specialty event with a team format – a first for the WSL – which will have teams from the United States, Australia, Brazil, Europe and a World Team consisting of three male and two female surfers from the WCT.

Some say the Founder’s Cup is a test for a format that would bring surfing on artificial waves to the Olympics. We shall see.

Kelly Slater will be on Team USA (F#[email protected] yeah!) and is all for it: “As someone who has competed in probably every competition format there is, the Founders’ Cup region-versus-region, co-ed format is really intriguing to me,” Kelly Slater said in the official press release. “I think May is going to be a great showcase for the world’s best surfers at the facility.”

The first round of tickets went on sale on March 12, and they are at rock concert level:

VIP tickets: $499 for all you can eat food and beverage, VIP seating, and parking. (Cabanas are available)

And for those surfers driven crazy by the mechanical perfection of the Surf Ranch, it is possible to rent the wave for a one hour session for $9,500 – plus a one-hour booking fee: “Don’t just watch. Surf,” reads the description.

“After an entire weekend of watching perfect waves, you’ll get your chance to join the very short list of people who have surfed Kelly’s creation. The Surf Ranch Experience provides a one-hour surf session in the pool on Monday, May 7. You’ll feel like the pro’s you just spent a weekend watching, with a personalized locker, coaching and professional photography and videography from both land and water. The experience includes full VIP treatment through the event complete with VIP seating, lounge access, free food and beverage, premium gift bag, parking pass, and Tachi Palace hotel room for Friday, Saturday and Sunday nights. In addition, you’ll get an exclusive invite to the pre-event party and dinner on Friday, and the invite-only concert afterparty on Saturday. Get ready for the experience of a lifetime.”

It’s unknown what the spectator seating capacity of the Surf Ranch is, but according to insiders, the wave machine at Surf Ranch produces 12 rideable waves an hour, so the per-wave cost is $750.

Tickets became available on Monday, March 12, but the teams were also announced that day.

For more information on this future-provoking event, check out the official website at https://www.wslfounderscup.com/